Country and bluegrass fans, grab yer country boots, Zac Brown Band, "Roar with the Lions Tour," will be playing at MidFlorida Credit Union Amphitheatre on Friday September 18th 2020 With Special Guest Caroline Jones! You’ve all bought the albums, now buy the tickets and see them live! This platinum selling band, having just finished their spring 2020 tour supporting their brand-new album The Owl, are continuing strait into their summer 2020 tour so come out and Roar with the Lions! 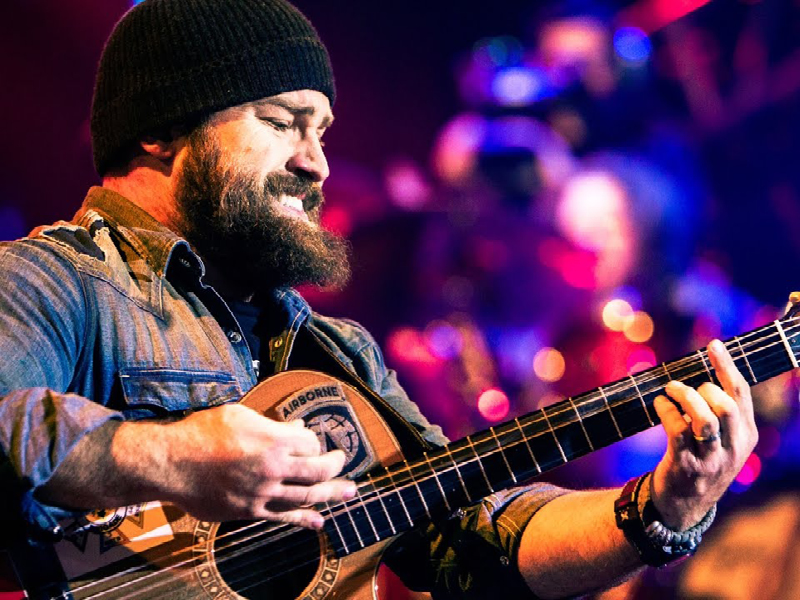 The "Roar with the Lions Tour" will feature music from the band's entire discography mixed with a dynamic selection of genre-crossing cover songs that are a signature mark of each Zac Brown Band show.
Zac Brown Band is the American country-rock from Atlanta, Georgia. They are Zachary Alexander "Zac" Brown on lead vocals and guitar, Jimmy De Martini playing the fiddle, multi-instrumentalist John Driskell Hopkins on bass guitar, baritone guitar, banjo, ukulele and upright bass, Coy Bowles playing guitar and keyboards, Chris Fryar on the drums, the other multi-instrumentalist Clay Cook playing guitar, keyboards, mandolin and steel guitar, Matt Mangano on bass guitar, and finally the percussionist Daniel de los Reyes. Their first album, The Foundation, is certified triple-platinum while their follow-ups, You Get What You Give and Uncaged, are certified platinum. The band released their sixth album The Owl on September 20, 2019. The album includes collaborations with Skrillex, Max Martin, Ryan Tedder, Benny Blanco, Andrew Watt, Jason "Poo Bear" Boyd, and others.

Singer-songwriter Caroline Jones from New York City who has joined the Zac Brown Band on the road for the past three years, is a country singer and multi-instrumentalist playing piano, guitar, banjo, mandolin, harmonica, and Dobro. the host of Art & Soul on SiriusXM's Coffee House. She has five studio albums, the last being Bare feet released in March 2018.