Sing-along, rock, and reggae-jam to your heart's content as SUBLIME with ROME returns to the live concert stage with nothing but Sublime's biggest hits and more! Sublime's loyal following have been so receptive to the addition of Rome Ramirez, taking over the lead vocal chops. Hence, new followers have been added to fold, and now the demand for tickets have been spiraling upwards. Catch the wave before this opportunity falls flat on your face. Go, get your tickets now! 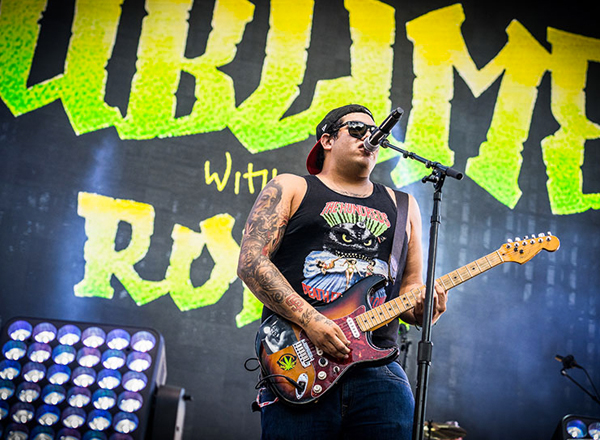 The untimely demise of Bradley Nowell, lead vocalist of reggae, alternative rock, hip hop, dub, 90s band Sublime, left a hole in the hearts of fans. Remaining members of the band –Bud Gaugh and Eric Wilson decided to tour again, this time, taking in singer and guitarist Rome Ramirez, to be the new voice of Sublime. However, legal impediments from Nowell's estate put a restraint on their right to use the name 'Sublime'; hence, they now go by the band name "Sublime with Rome". This reformed group had their first gig at the 2009 Smokeout Festival and had their first tour in 2010, and released their debut album 'Yours Truly' in 2011. To date, the band's current member line-up include: Rome Ramirez – lead vocals, guitar (2009–present)
Eric Wilson – bass (2009–present)
Josh Freese – drums, percussion (2012–present).