Are you ready to jump around?! Breaking Benjamin With Bush featuring special guests Theory of a Deadman, Saint Asonia and Cory Marks on Saturday August 22nd 2020. Buy your tickets now and dive into the mosh pit, this is going to be a seriously awesome gig, Breaking Benjamin, Bush and Theory Of A Deadman all have some brand-new music to showcase and you do not want to miss out on hearing live! Breaking Benjamin released their compilation album, Aurora, in January which features reimagined versions of the group's biggest hits. Bush will unveil their new album, The Kingdom, in May. And Theory of a Deadman released their brand-new album Say Nothing in January. 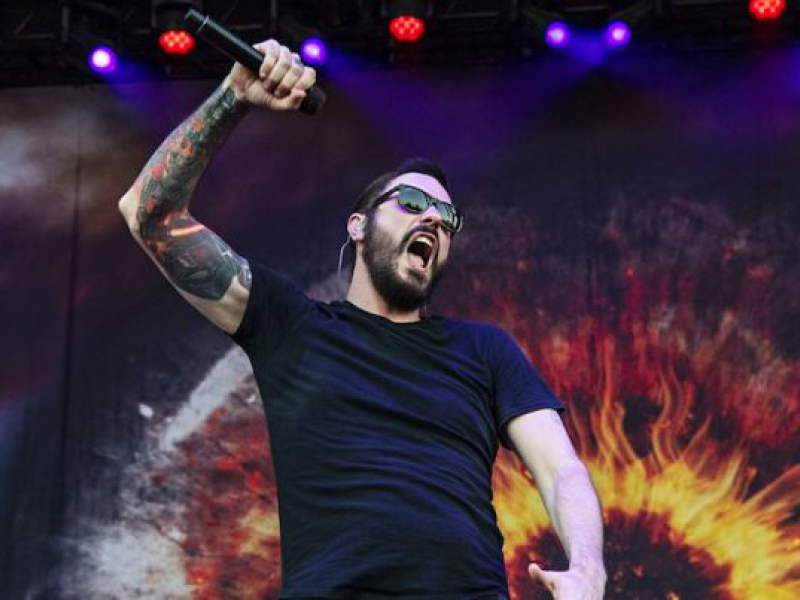 Breaking Benjamin present their brand-new compilation album Aurora. It’s gonna be a little different this time, but I think that the fans will appreciate the work done on this, the album contains reworked, accoustic versions of some of the band's biggest hits over the years and one new song, the lead single "Far Away" featuring Scooter Ward from Cold. The album includes guest appearances from Lacey Sturm, Michael Barnes of Red, Adam Gontier of Saint Asonia, and Spencer Chamberlain of Underoath.

The Kingdom, the brand-new album from Bush will be unveiled in May. So far Gavin has this to say “We are really proud of The Kingdom, It’s as if all roads traveled over the last few years have gotten us to this point. We look forward to this cycle – old fans, new fans, likeminded people who are searching for their kingdom.” Flowers On A Grave is the first single to be released from the upcoming album and it follows their previous hit Bullet Holes, heard by audiences all over the world atop the end credits to the international blockbuster, John Wick: Chapter 3 – Parabellum.