Insanely popular Nashville mavericks Zac Brown Band come to MidFlorida Credit Union Amphitheatre on Friday 13th November to get you dancing away those winter blues! The diverse, country-tinged Grammy-winning 8 piece are sure to have fans going wild with all those chart-topping favorites, plus newer material from their newest album Jekyll and Hyde! 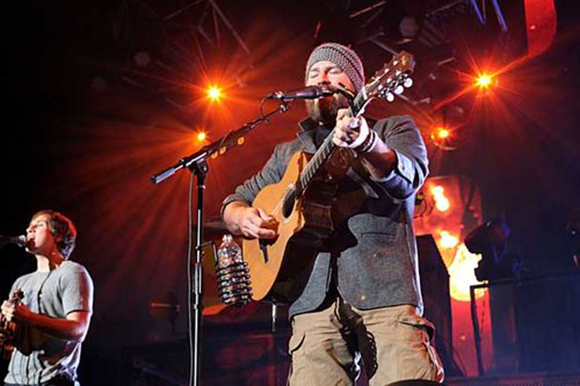 Zac Brown is a singer, songwriter, record producer, record label head and bandleader; an innovator, challenging the archetypes of the country music business. With his heady mix of country, bluegrass, reggae, and Caribbean music, he captivates both country fans and jam band hippies, as well as charming world music and pop lovers alike. Having cemented its place in the ambitious arena of country music, Zac Brown Band typifies success in many ways. From a dedicated fan base to strong album sales, the group's stock continues to rise. The accolades have been plentiful as well, and since 2009, Zac Brown Band has garnered award nominations every year, including GRAMMYs for Best New Artist, Best Country Collaboration with Vocals, and Best Country Album.