The Lumineers III The World Tour! The very popular folk rock/Americana artists are on tour for 2020 get your tickets now while they are still available for these are going to go fast! Right out of the studio with their brand new album “III” if you’re a fan of The Lumineers you are not going to want to miss this show! The Lumineers comes to MidFlorida Credit Union Amphitheatre on Friday 22nd May 2020 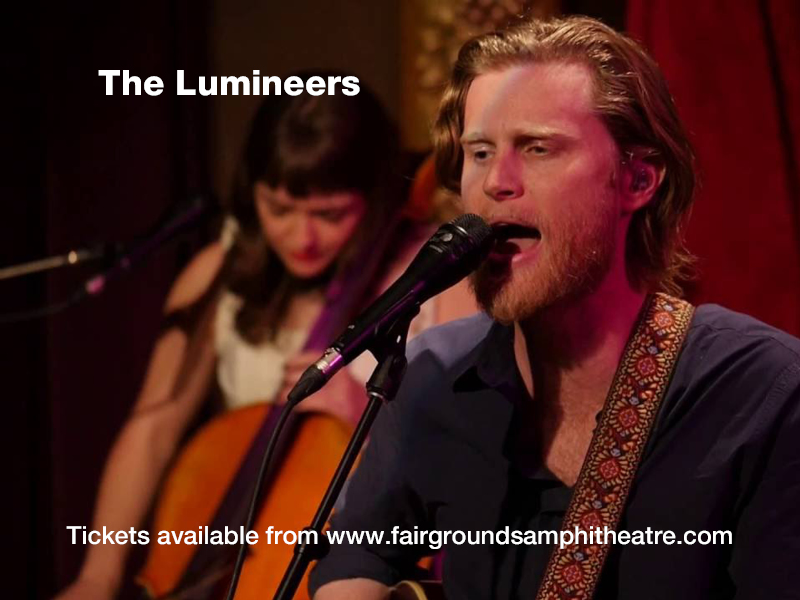 The band's stripped back raw sound draws heavily from artists that influenced Schultz and Fraites such as Bruce Springsteen, Bob Dylan and Tom Petty. They are known for their energetic live shows and several international hit singles including "Ho Hey", "Stubborn Love", "Ophelia" and "Cleopatra". The band has become one of the top touring bands in the United States and also sells out shows around the world.
Two-time GRAMMY-nominated band The Lumineers are back with their third album, III, a cinematic piece presented as a narrative in three chapters, with each one centering on one main character. III’s concept began while the band was writing in the Catskill mountains, where producer Simone Felice works. Decidedly darker than their previous work in concept, but replete with their trademark expressive vocals and dynamic arrangements, III boldly and expertly goes in an artistic direction not yet traveled by the band. The Lumineers have enjoyed substantial commercial success; their 2012 self-titled debut featuring the hit single “Ho Hey” was certified triple-platinum in 2018, and their sophomore album Cleopatra was certified platinum in the same year after its 2016 release. They’ve had multiple #1 hits on the Triple A and Alternative radio charts, and have sold out tours across the world; over 300,000 tickets were sold on 2017’s Cleopatra world tour. The Lumineers have also supported icons and their musical heroes on the road, including Tom Petty and the Heartbreakers and U2’s Joshua Tree tour.