Female rock and roll legend Stevie Nicks is traversing North America this fall with pop music icon Vanessa Carlton! This incredible tandem will make a coveted stop at the MidFlorida Credit Union Amphitheatre on Tuesday, 25th October 2022! Nicks, who just wrapped up her successful spring tour, is set to deliver her biggest hits, including “Edge of Seventeen,” “Dreams,” and “Stop Draggin’ My Heart Around.” Meanwhile, Vanessa Carlton will cover her megahit “A Thousand Miles,” plus songs from her latest album, Love is an Art. If attending a concert with two phenomenal female artists sounds good, then you better grab your tickets now! 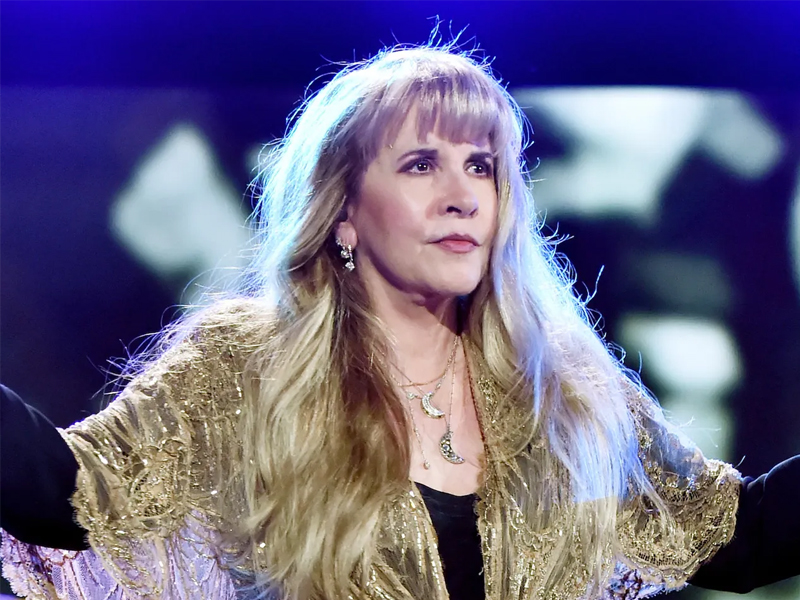 Female rock and roll extraordinaire Stevie Nicks has created an unprecedented legacy in the music scene. Her work with the Grammy-Award-winning rock band Fleetwood Mac has produced some of the most incredible songs, such as “Dreams,” “Go Your Own Way,” Don’t Stop,” “Little Lies,” and many more. Fleetwood Mac was already an established band when they recruited Nicks into the mix. However, Nick's powerful vocals catapulted the band’s commercial success to unbelievable heights. In 1981, Nicks pursued a solo career and dropped her iconic debut album, Bella Donna. The platinum-selling album topped the Billboard 200 chart and spawned Nicks’ classics “Leather and Lace,” After the Glitter Fades,” Stop Draggin’ My Heart Around,” and “Edge of Seventeen.”

Nicks’ musical legacy made her the first woman to be inducted into the Rock and Roll Hall of Fame twice. Her first induction was held in 1998, along with Fleetwood Mac. In 2019, she was inducted for the second time for her work as a solo artist.

Grammy-nominated singer Vanessa Carlton found incredible success when she released her debut single, “A Thousand Miles.” The record entered the Top 5 of Billboard's Hot chart and earned a double platinum certification in the U.S. The single preceded her debut album Be Not Nobody, and was nominated for three Grammy Awards for Song of the Year, Record of the Year, and Best Instrumental Arrangement Accompanying Vocalist(s).

Tickets to see Stevie Nicks and Vanessa Carlton at the MidFlorida Credit Union Amphitheatre are now available! Check out these incredible ladies as they perform their highly-acclaimed sets on Tuesday 25th October 2022!