Miranda Lambert & Little Big Town comes to MidFlorida Credit Union Amphitheatre on Friday 13th May 2022 as part of their return to the Bandwagon tour. The original tour was in 2018 which was a massive hit and this will be its second leg. They announced the tour on 7th January that they will be taking on the East Coast and the Midwest as part of their reunification of the 2018 tour. The tour begins on 6th May in Houston and concludes on 11th June in Camden, New Jersey. If you attended the previous one, you would know how amazing this is going to be and if you did not, well, all the more reason to grab your tickets ASAP! 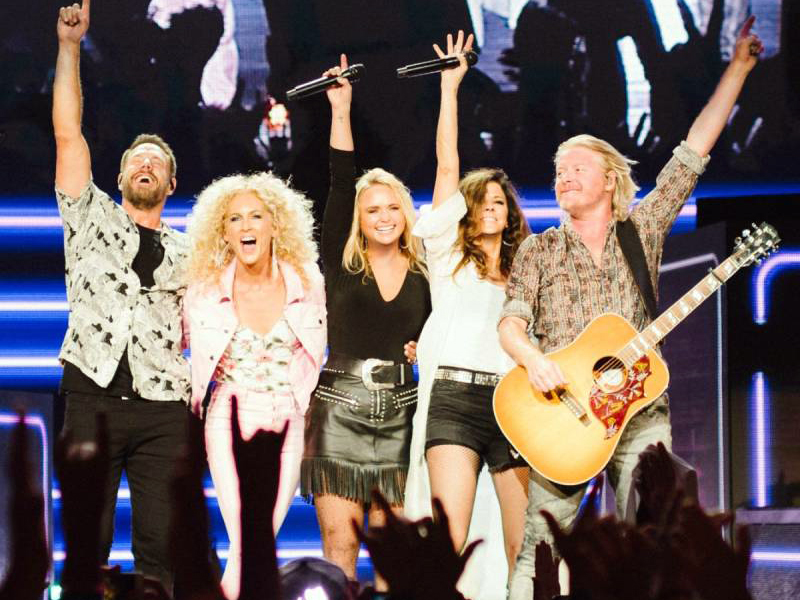 Fans would be looking forward to Lambert’s hit, “If I was a Cowboy”, whereas there would be plenty of demand for Little Big Town’s single, “Wine, Beer, Whiskey.” You can be a part of this amazing country music experience by getting your tickets right now. Hurry up because they might be gone very soon!