Country music sensation Luke Bryan takes the Raised Up Right Tour to Midflorida Credit Union Amphitheatre on Saturday 5th November 2022 (Rescheduled from Saturday 1st October 2022)! Bringing special guests Riley Green and Mitchell Tenpenny, Bryan hits the road with his anticipated 2022 tour with more than 30 dates in North America. The “Up” singer is currently one of the best-selling country music artists in the world, with over 70 million records sold. He is also a five-time Entertainer of the Year awardee by the Academy of Country Music Awards. Country music fans better take this opportunity to see these incredible artists perform on stage! 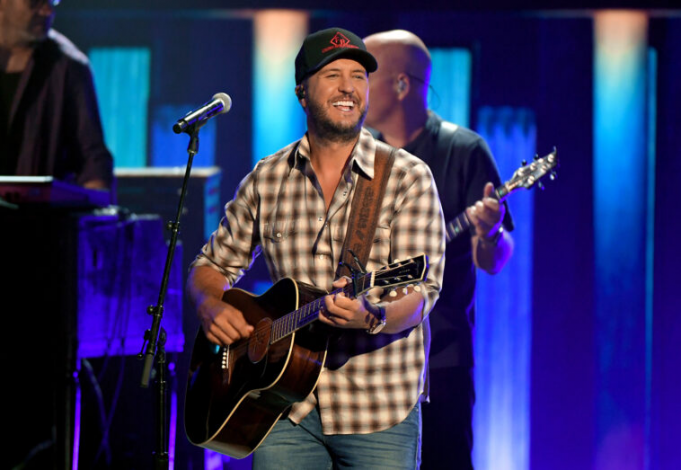 His accolades and 27 number 1 hits made him one of the best-selling artists, not to mention he has 75 million records and 12 million concert tickets sold.

This 2022, Bryan brings along Riley Green and Mitchell Tenpenny for his supporting acts. Riley Green is responsible for the hit “There Was This Girl” from his debut album, Different ‘Round Here. Meanwhile, American pop-country singer Mitchell Tenpenny released the highly-successful “Drunk Me” in 2018.

Together, these country music phenoms will perform at Midflorida Credit Union Amphitheatre for one night! Don’t miss out and grab your tickets now!