Jason Aldean: Back In The Saddle Tour Tickets

Yea Haw, Florida! It’s time to get back on that saddle, and get to riding down to Florida State Fairgrounds because Jason Aldean: Back In The Saddle Tour is coming to MidFlorida Credit Union Amphitheatre on Saturday, October 30th 2021 with two very special friends, Hardy & Lainey Wilson! This is the young persons Country music gig of the year, it’s got Country music, Rock music, half Country-rock, half Hard-rock, and now it has got added flames! Jason, Hardy and Lainey all have brand-new albums out, and they are phenomenal, grab your tickets here for your chance to hear them live! 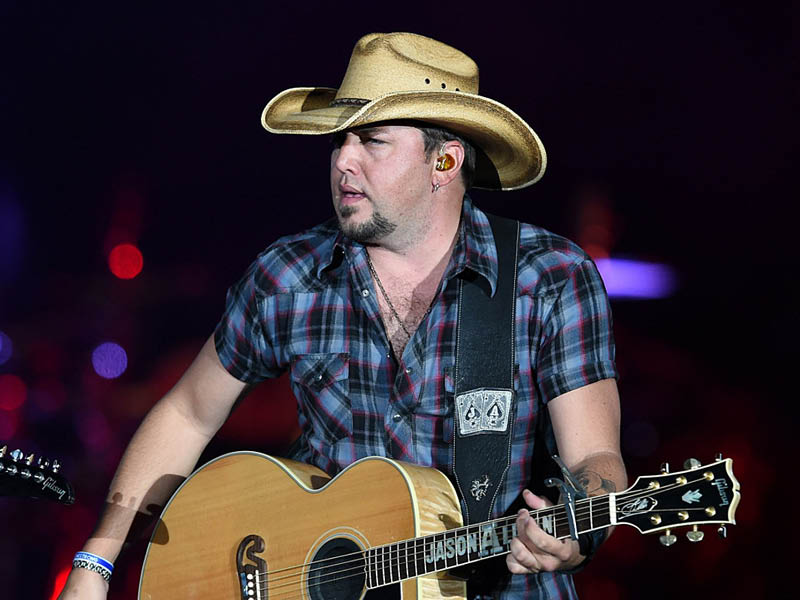 Jason Aldean is an extremely versatile artist, and after almost 15 years at the top of his format, the reigning ACM Artist of the Decade, he was the first country singer to start incorporating the heavy riffs of Hard-rock into Country-rock with his song, Hicktown, the timed beat of Hip-hop with, Dirt Road Anthem, and the slick rythim of R&B with, Burnin’ It Down. Jason has been a huge dominating force on the charts, with 23 Number Ones, and all eight of Aldean’s previous studio albums having been certified Gold or Platinum by the RIAA, it’s no wonder that his latest album, 9, is doing so well, debuting at No. 2 on the Billboard 200 chart and also at No. 1 on the Top Country Albums Chart.

Hardy is the loud and rowdy child of country music right now, fresh on the scene and eager to get himself recognized. His brand-new album, A ROCK, earned four Platinum Number One singles in just over 18 months.

Lainey Wilson, just out of Nashville is busy putting her own stamp on how country music should sound, her memorable storytelling makes the singer a mainstay on countless artist to watch lists. Combined with her feiry live shows makes Lainey a show well worth catching. Her debut album, Sayin' What I'm Thinkin', came out in February 2021 with the lead single, Things a Man Oughta Know, had reaching top 30 of the Billboard Country Airplay and Hot Country Songs charts.