Singer-songwriter Jack Johnson is performing live at the MidFlorida Credit Union Amphitheatre on Friday 19th August 2022 for a night of great music. Tickets are on sale but are limited so secure your places now to avoid disappointment. Enjoy an evening full of tracks that will soothe your soul with Johnson’s poppy baritone voice and laid-back acoustic compositions. With his songs, such as ‘Upside Down’ and ‘I got You’, Johnson has won fans’ hearts around the whole world. Do not miss out and be at the MidFlorida Credit Union Amphitheatre on 08/19/2022, book your tickets without delay to avoid disappointment. 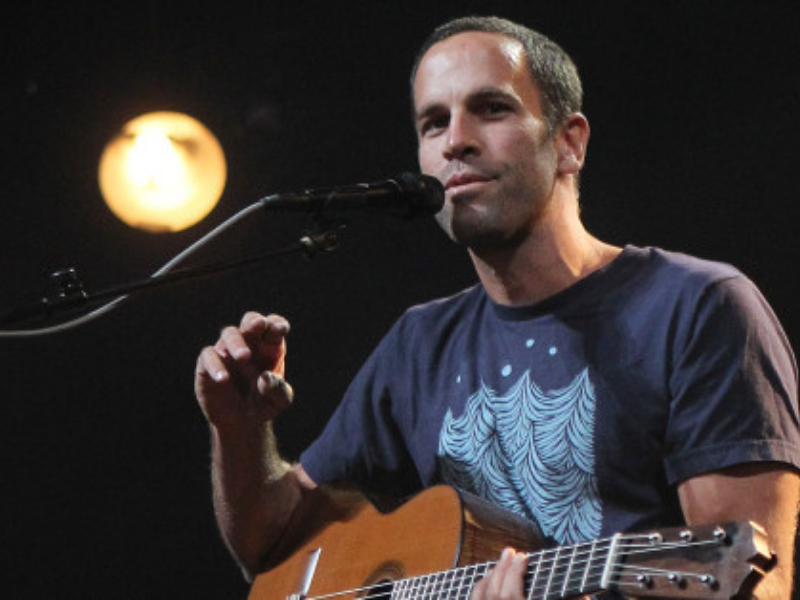 On Friday the 19th of August 2022 Jack Johnson will be performing his soulful, unique music live at the MidFlorida Credit Union Amphitheatre. Tickets are available now for this amazing concert so guarantee your seats now by booking your tickets. Jack Johnson started creating waves in the music industry when he contributed vocals and lyrics for the song "Rodeo Clowns" which was featured on G. Love's 1999 album Philadelphonic. Johnson released his debut album, ‘Bushfire Fairytales’, in 2001 vowing audiences with his blue-eyed soul, acoustic rock music and heartfelt lyrics. Since then, Johnson has released 7 studio albums with the albums ‘Sleep Through the Static’, ‘To the Sea’ and ‘From Here to Now to You’ reaching number 1 on the billboard in the USA. His fifth studio album, released in 2010 and titled ‘To The Sea’, was recorded using Solar Powered energy at his Mango Tree Studio in Hawaii. Johnson has won awards for his music, such as the Brit Award ‘International Breakthrough Artist’ in 2006 and for his humanitarian work as well. Johnson is an artist known for infusing everything he does with passion, so grab your opportunity to experience his music live on 08/19/2022 at the MidFlorida Credit Union Amphitheatre by booking your tickets now.