Two of the most iconic female-fronted rock bands of all time, Heart & Joan Jett and The Blackhearts, are heading to the MidFlorida Credit Union Amphitheatre stage on Thursday 22nd September for a mind-blowing night you'll never forget! Enjoy a show full of solid gold hits like "Alone" and "I Love Rock 'N' Roll" with these mighty Rock and Rock Hall of Fame inductees, as they show you how it's done! 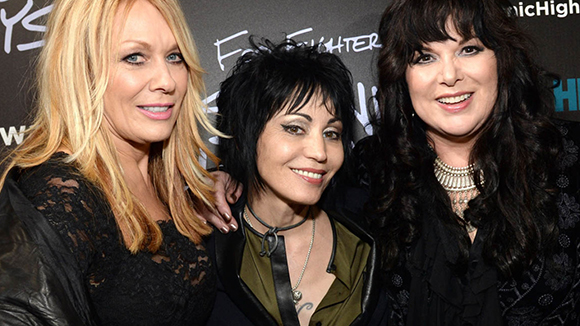 American rock band Heart was formed in 1973. In the four decades it's been active, the band has had three primary line-ups, with sisters Ann and Nancy Wilson being the constant linchpins of the group. Their rise to fame came in the mid-1970s, with their specific blend of rock, metal and folk, and after a slump in the early 1980s, they returned to even greater popularity in 1985 with AOR and power ballads. To date, Heart has sold over 35 million records worldwide, including over 22.5 million in album sales in the U.S., and the group was ranked number 57 on VH1's "100 Greatest Artists of Hard Rock". Heart has seen top 10 albums on the Billboard Album Chart in the 1970s, 1980s, 1990s, and 2010s, making them one of the most commercially durable hard rock bands in history. They were inducted into the Rock and Roll Hall of Fame in 2013.