If Halsey can’t have love, then she wants Power! Come to MidFlorida Credit Union Amphitheatre on Thursday, May 19th 2022, for Halsey’s brand-new album tour, If I Can't Have Love, I Want Power. Released in August 2021 the album is a "masterclass in songwriting," according to Spin Magazine. It landed in the top 10 in 13 countries and the top 2 of the U.S. Billboard 200, the album also charted at number 1 on both the Top Album Sales and Alternative Albums charts. So, grab some tickets now and come hear it live! 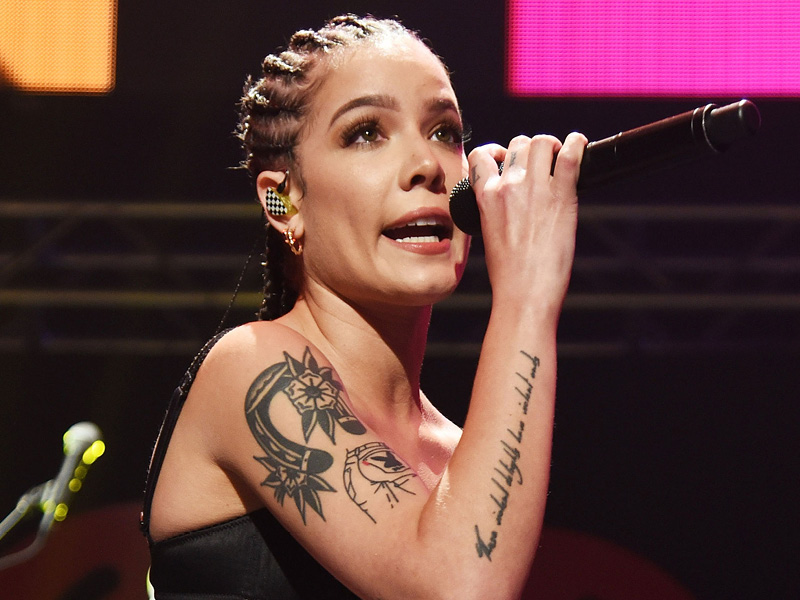 The If I Can't Have Love, I Want Power tour marks Halsey’s first since she gave birth to their first child last year. Having publicly documented their experience with pregnancy and endometriosis over the course of their career and in creating the album they said that it is a concept album focusing on the positives and negatives of pregnancy and childbirth. The album was originally built around "mortality and everlasting love and our place/permanence", but the emotional impact of her pregnancy "introduced new themes of control and body horror and autonomy and conceit." Halsey also emphasized that it "feels very cool" to have an album with no guest features again, and If I Can't Have Love, I Want Power "had to be entirely from her voice".

If I Can't Have Love, I Want Power reached the top 10 in Australia, Austria, Belgium, Canada, the Netherlands, Germany, Ireland, New Zealand, Norway, Scotland, Switzerland, and the United Kingdom, it is also their fourth consecutive record to chart inside the top 2 of the U.S. Billboard 200, the album also charted at number 1 on both the Top Album Sales and Alternative Albums charts, and is nominated for Best Alternative Music Album at the 64th Annual Grammy Awards in 2022.