Put 2020 far behind you and get yourself to MidFlorida Credit Union Amphitheatre on Wednesday, July 28th 2021 for the ultimate Jam band, The Dave Matthews Band! Every show is guaranteed to be a whole different experience, never playing the same set list twice, never playing the same song the same way they played it before! The always growing, always changing Jam band. Buy your tickets right here, right now, and you are going to have a great night out with DMB! 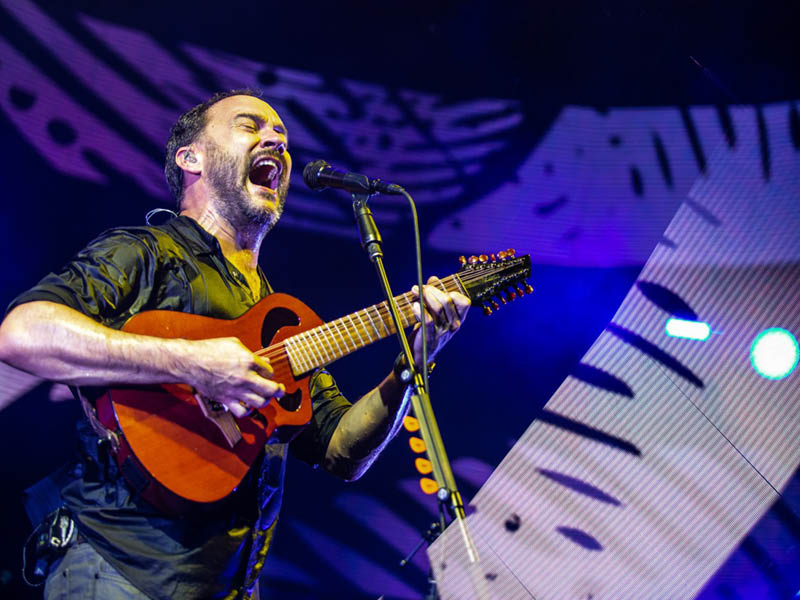 Dave Matthews Band will be neutralizing the bands carbon footprint including fan travel by supporting carbon reduction projects. The band has a long history of reducing their environmental footprint and neutralizing tour carbon emissions from flights, busses and trucks, hotel stays and venue energy use going back to their first shows in 1991.