Backstreet’s Back! Oh Yeah! MidFlorida Credit Union Amphitheatre are bringing you the original Boy Band! Back and at it again, The Backstreet Boys! With their DNA World Tour 2020 on Sunday September 27th 2020 Buy your tickets now, just like the boys, these will be in HOT demand! "We have the best fans in the world. They come out to party and they sing at the top of their lungs and we feed off that energy. We can't wait to take this show on the road again this summer,” AJ McLean said about their DNA World Tour. 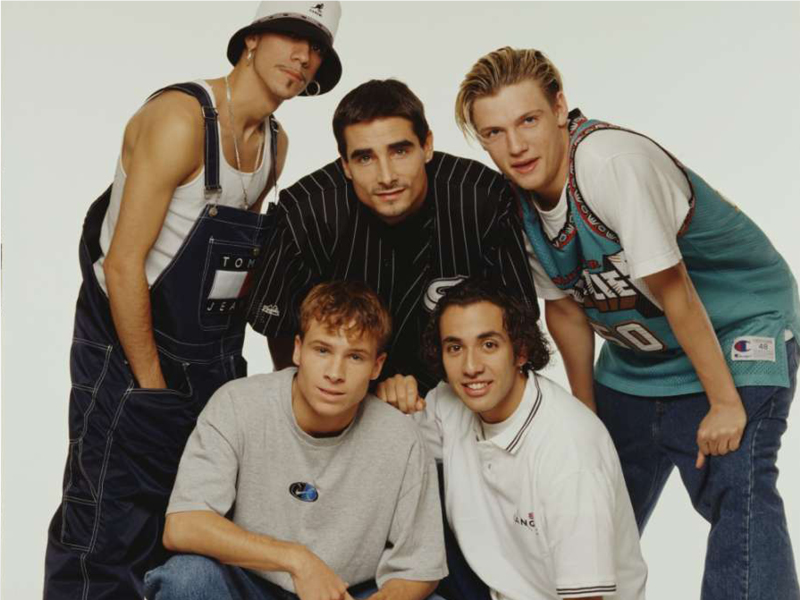 The Backstreet boys are AJ McLean, Howie Dorough, Nick Carter, Kevin Richardson, and Brian Littrell, and DNA is their tenth studio album and released on January 25, 2019, it features tracks written by Edei, Lauv, Andy Grammer, Stuart Crichton, Ryan Tedder and Shawn Mendes. The Backstreet Boys have sold over 100 million records worldwide, making them the best-selling boy band of all time, and one of the world's best-selling music artists. They are the first group since Led Zeppelin to have their first ten albums reach the top 10 on the Billboard 200, and the only boy band to do so. The group received a star on the Hollywood Walk of Fame on April 22, 2013, the same year they celebrated their 20th anniversary and released their first independent album, In a World Like This. The Backstreet Boys are one of the few boy bands to have continued success long after their peak. DNA the brand-new album debuted at number one, becoming the Backstreet Boys' first number-one album since Black & Blue in 2000 and is the Backstreet Boys' third number-one album it also makes this their eighth consecutive top-ten album following In a World Like This and the best-selling album of 2019 in the United States!