This December, 97X presents the much-anticipated music festival, Next Big Thing! Enjoy a day of music performed by the hottest bands as the festival takes over the Midflorida Credit Union Amphitheater from Friday, December 3rd to Saturday, December 4th, 2022! The two-day spectacles will feature electrifying sets from Machine Gun Kelly, Jack White, Gayle, Giovannie and The Hired Guns, Yungblud, and more! That sure is a jam-packed line-up! So if you want to grab a beer and enjoy live music at its finest, then hurry and grab your 2-day pass to 97X Next Big Thing! 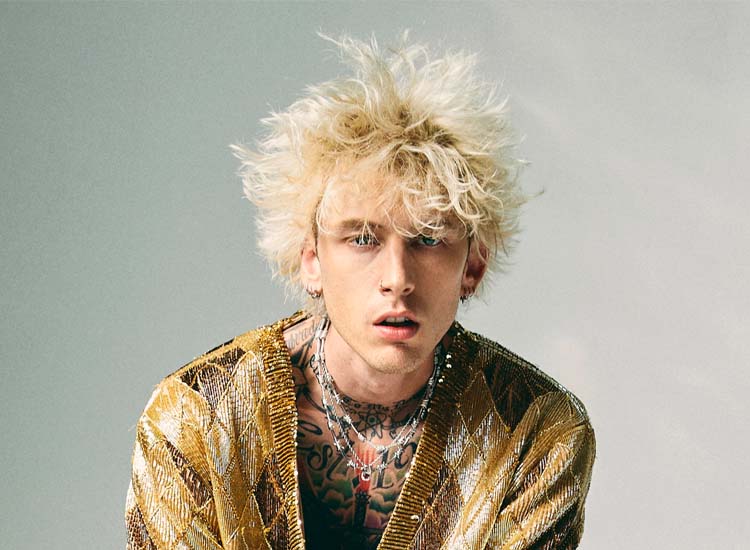 This December 2022, 97X celebrates its 21st anniversary with a bang! The Next Big Thing is a two-day rock and alternative music festival featuring the hottest bands and artists. Machine Gun Kelly gets top billing on Saturday, December 3rd, 2022. The award-winning rocker and rapper has released some of the most iconic singles, such as "I Think I'm Okay” "My Ex's Bestfriend” and “Papercuts.” The rapper/rocker also earned phenomenal success with the release of Tickets to My Downfall. The 2020 album topped the Billboard 200 chart and achieved platinum certification after selling more than one million copy in the U.S.. Other notable performers on Friday include All Time Low, Gayle, and Giovannie and the Hired Guns.

On Saturday, 4th December 2022, 97X Next Big Thing gets wild with an extensive line-up led by legendary rocker Jack White. The performer first broke ground as a member of the duo, The White Stripes. Together with Meg White, Jack has won 12 Grammy Awards. With six studio albums at the duo's helm, The White Stripes has released two top 5 albums. In 2003, the duo dropped their best-selling record, Elephant, earning multiple platinum certifications in several countries.

Grab your two-day pass to 97X Next Big Thing now, and don’t miss these bands' performances of their biggest hits and fan favorites!